The Business Model of Wikipedia

Wikipedia was created in 2001 through the efforts of Jimmy Wales and Larry Sanger. They hoped to create an internet-based encyclopaedia whose content would come from the users themselves. In this way, they intended to make access to knowledge available to the general public free of charge. And the idea worked: With over 55 million articles in 325 languages read by an estimated 98 million registered users, Wikipedia was ranked number 13 on the list of most popular websites by the American web traffic site Alexa in 2021.

The articles are written and edited by around 300,000 active volunteers. These so-called Wikipedians are now also responsible for correcting and approving the content, as improved content regulation has become necessary due to the increasing popularity of the platform. The user access level system was introduced for this purpose. Here, editors are assigned hierarchical positions according to their performance, which gives them more say regarding the release and blocking of information.

The administration of the project also had to be restructured due to its enormous growth. Which is why the non-profit company Wikimedia Foundation Inc. (CEO: Maryana Iskander) was founded in 2003 to take over the management of Wikipedia and its sister projects.

This canvas shows a detailed explanation of how the business model of Wikipedia is structured. 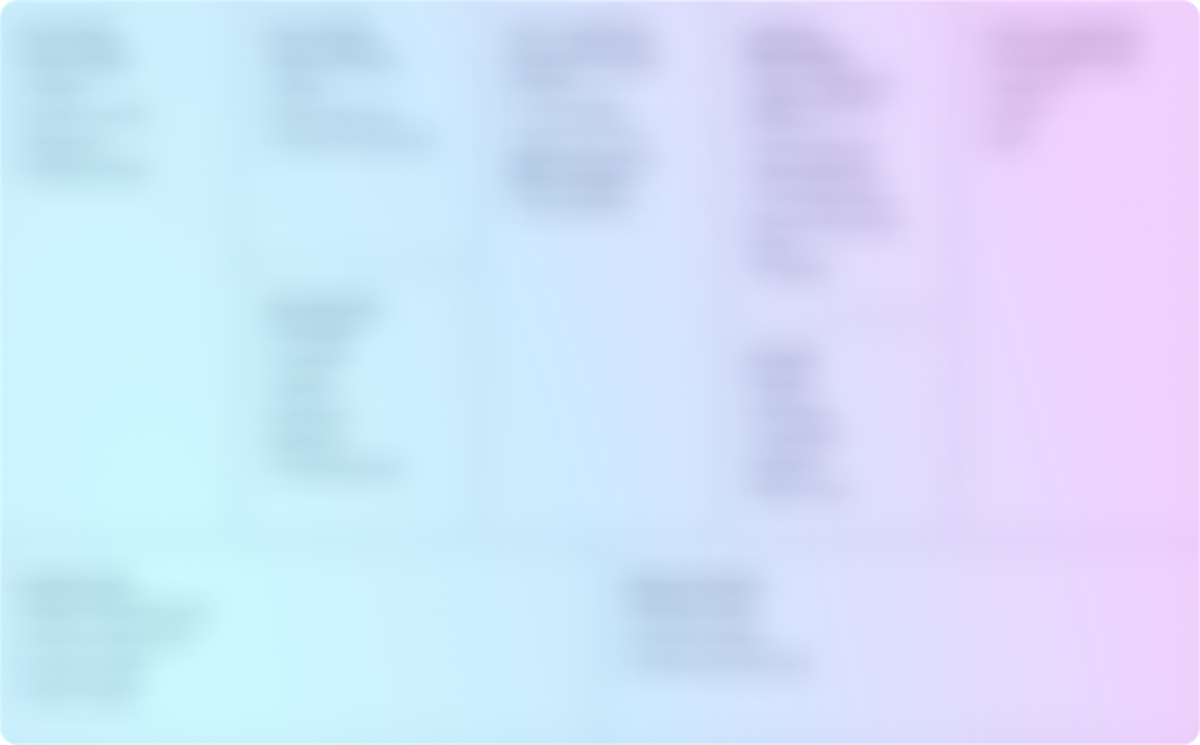 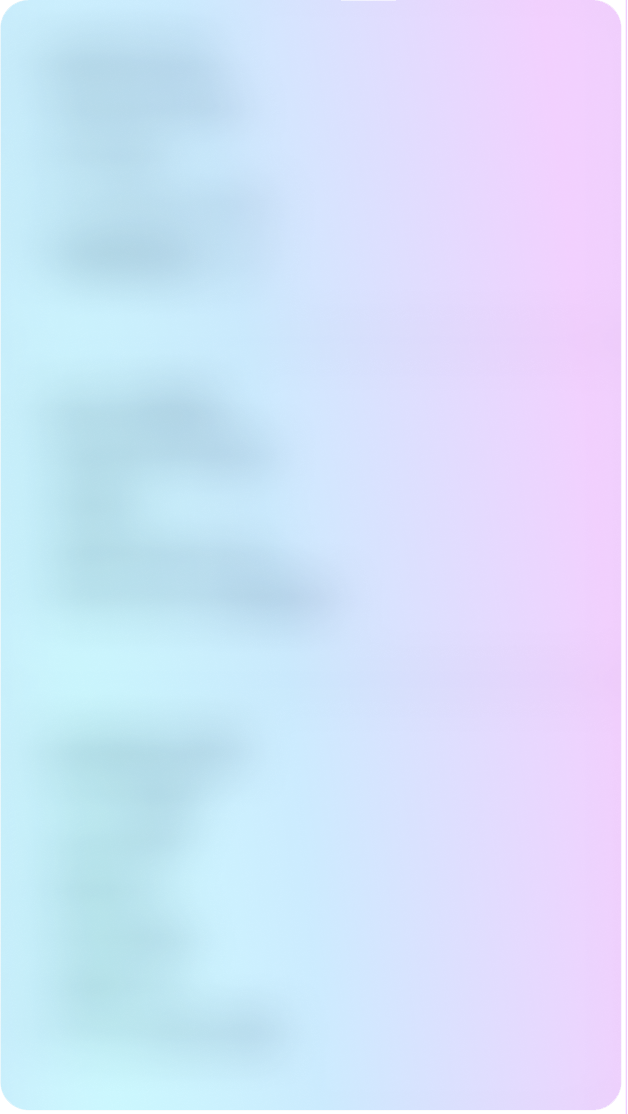 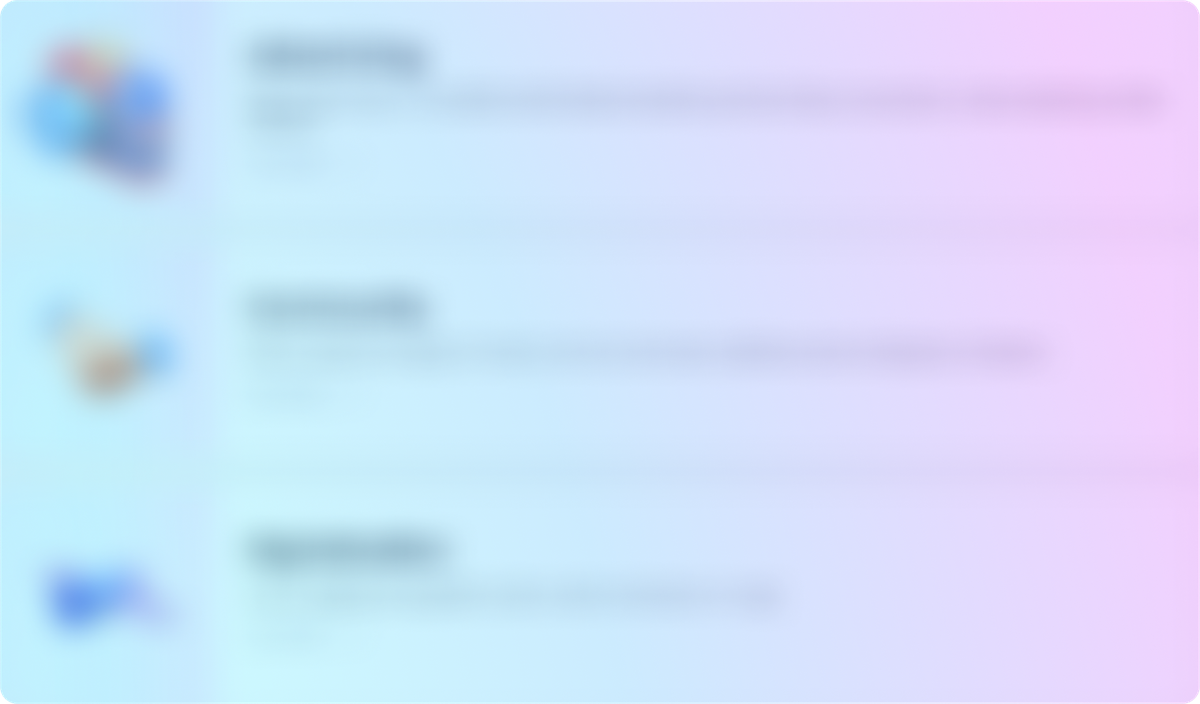 This section shows, on a mathematical basis, which companies are using a related business model structure like Wikipedia. By clicking the company logo you come directly to the linked business model analysis.

The SWOT Analysis of Wikipedia is about the strengths, weaknesses, opportunities and threats of the companies business model. By clicking the i you can see a detailed description. 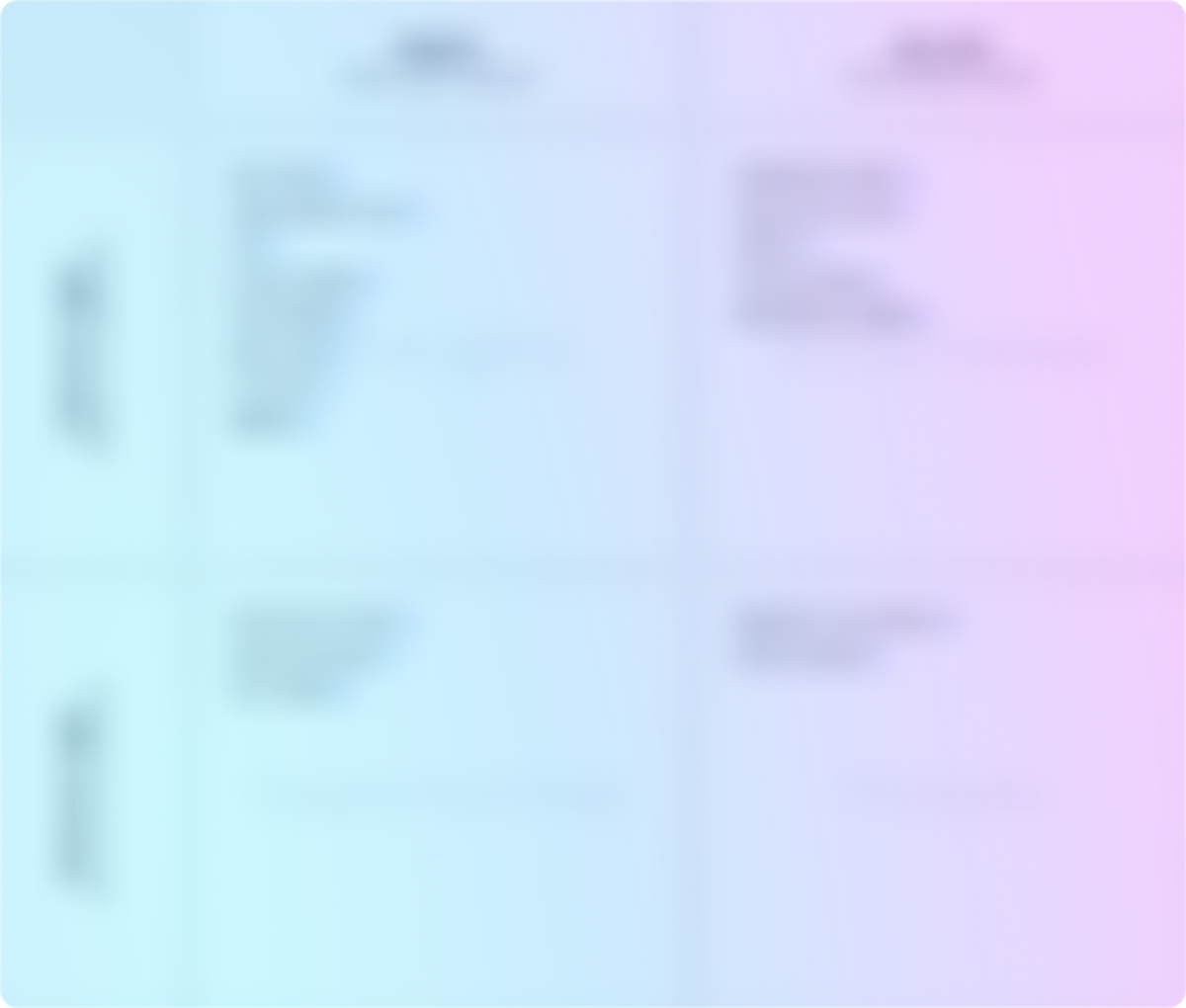 This section is all about the secret sauce of the business model of Wikipedia. If there is any incredible information about the founding team (like how they started the business, etc.) you can learn from you can find it here! 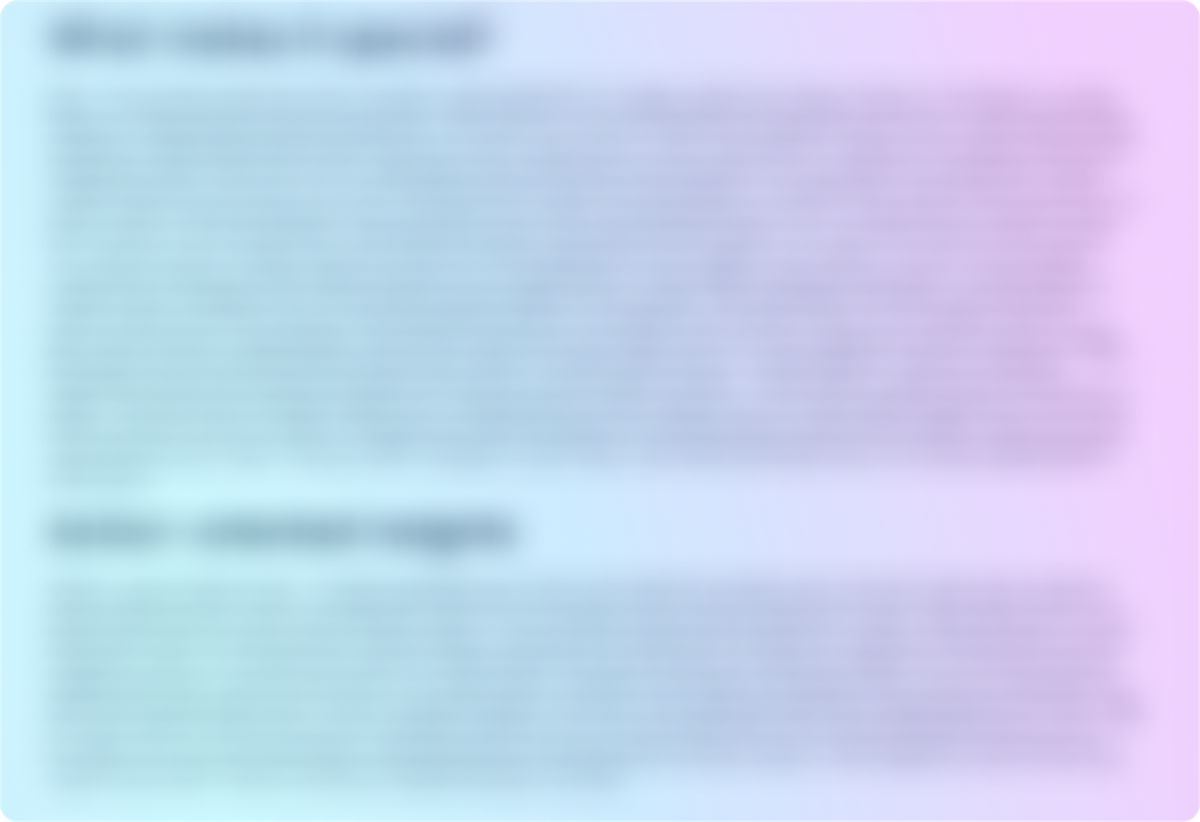 Last but not least in this section we analyse the marketing activities of Wikipedia. Which kind of marketing Wikipedia is doing? 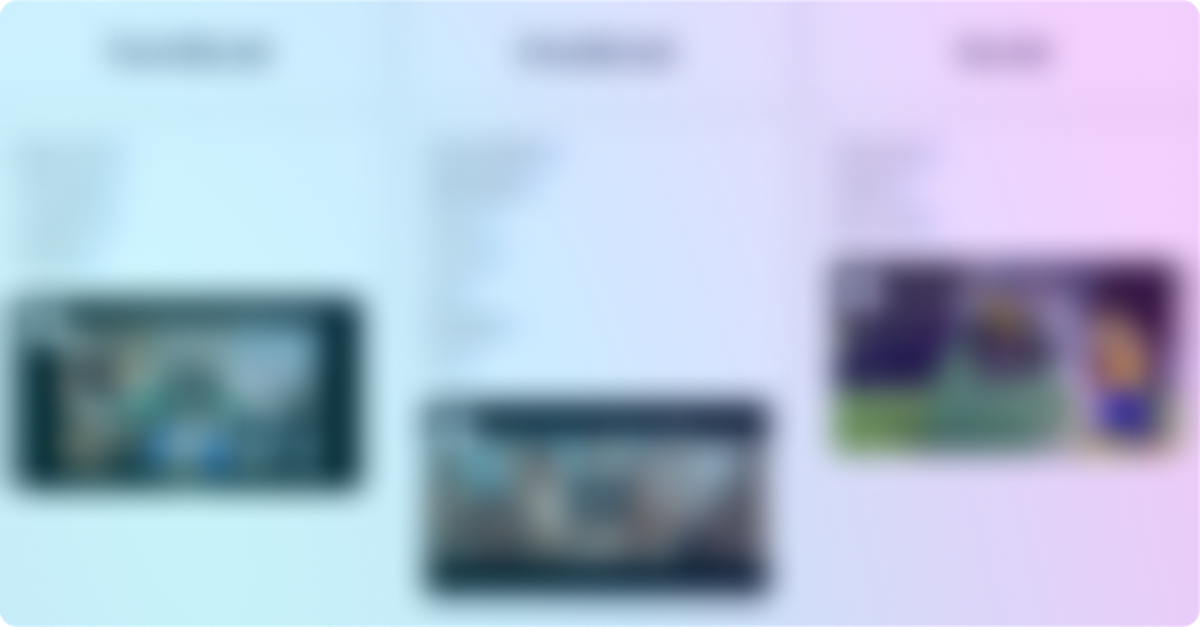