Chess.com is an internet chess server, an internet forum, and a social networking website that enables chess players to play, discuss, and learn the game, in addition to a variety of other features.

The domain Chess.com was created by the company Aficionado in order to sell a piece of chess tutoring software known as the "Chess Mentor." In 2005, internet entrepreneur Erik Allebest and his business partner Jarom Severson purchased the domain name and redesigned the site as a chess portal, which they relaunched in 2007.

Chess.com is a prime example of how investing in a growing streaming community can yield substantial returns in the long run. So let's investigate how this transpired and the origins of the Chess.com business model!

The Growth of Chess.com

By the start of the year 2020, he had amassed over 80,000 Twitch followers, enough to be considered a professional streamer.

Then, in 2020, the majority of sports leagues were postponed or canceled, and boredom became a way of life. This resulted in a major breakthrough in the field of chess worldwide.

Nakamura offered xQc, a French-Canadian streamer and retired professional Overwatch player, a streamed chess lesson. In the first session, which currently has over 1,400,000 YouTube views, they discussed the game's fundamental strategies. This lesson with xQc marked a turning point, causing Nakamura's channel's average live viewership to surpass 13,000 by May 2020.

However, he was not the only chess streamer to benefit from the growing interest of the Twitch community in the game. Prior to the pandemic, Chess.com sponsored the majority of the top chess streamers, despite the fact that some of them had fewer than a thousand live viewers per stream. This early investment in the community paid off as the popularity of channels such as BotezLive, GothamChess, Chessbrah, and others skyrocketed in the future.

Chess.com had provided $50,000 in prize money for the June 2020 inaugural PogChamps tournament. xQc, Voyboy, moistCr1tikal, and Ludwig were among the featured Twitch streamers. The participants were coached by Nakamura and Botez, who also served as commentators for the live matches. The inaugural tournament broke all viewership records, which have since been surpassed by subsequent tournaments. 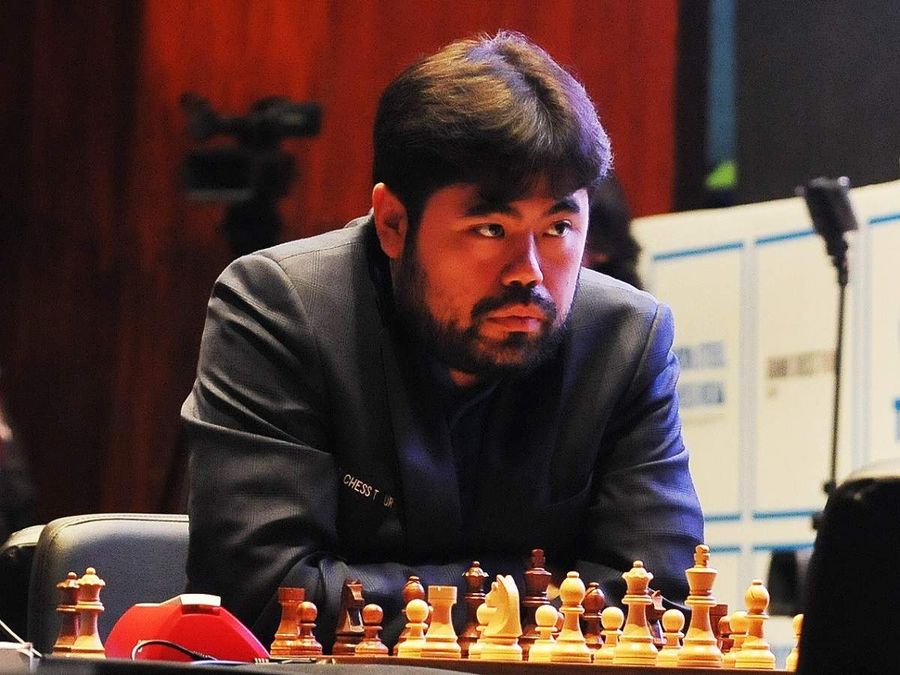 According to research, the graph relating the proportion of optimal moves to a player's age reaches its peak between the ages of 35 and 45. The player's performance increases sharply until the age of twenty, then improves gradually for the next fifteen to twenty years, and then declines.

What benefits does Chess.com offer its customers?

Chess.com is more than just a website for Chess games. It strives to be a community where chess players from all over the world can play, learn, and develop. It was created with the intention of developing a network around Chess, as opposed to simply providing a playing platform.

There were numerous online platforms where users could play chess. None of them, however, came close to Chess.com.

Chess.com's success is largely attributable to the network effect, as matchmaking attracts more players to become site users. Additionally, it excels at detecting bots and other attempts to cheat while using the website.

It has brought us all within a few clicks of consulting chess engines on par with Magnus. In 2018, Chess.com acquired a proprietary engine known as komodo.

Engineers have created multiple AI personalities that adjust the skill of each move based on the opponent's capabilities. Others employ old game logs to imitate the ability and playing style of certain chess legends.

Additional features include videos and articles on chess, tactics training, daily puzzles, lessons, team matches, and live broadcasts, in addition to the availability of various chess variants. Additionally, one can view the match history of any Chess.com player and learn from them.

It facilitates the development of a competitive spirit and productive time management. It also allows us to adjust the game length to suit our needs, and the immersive nature of the game encourages thought, learning, and growth.

How Does Chess.com Make Money?

Chess.com employs a freemium business model in which the site's primary features are offered for free and supported by advertisements. However, users may pay to remove advertisements and gain access to additional features.

Users can play online for free with their friends, other members of the chess community, or an AI opponent. In addition, it provides players with a variety of puzzles, lessons, chess-related articles, and post-game analyses to help them improve their game.

Depending on the type of premium selected, the premium subscription grants users access to additional features. Chess.com offers its users three tiers of premium subscriptions. The following are:

Diamond: It provides unlimited, ad-free access to lessons, the video library, puzzles, analysis, and bots. These additional features have an annual cost of $99.

You want to get more information about Business Models and more? Subscribe for Premium and get access to 160+ analysis!